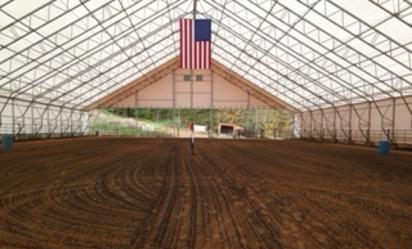 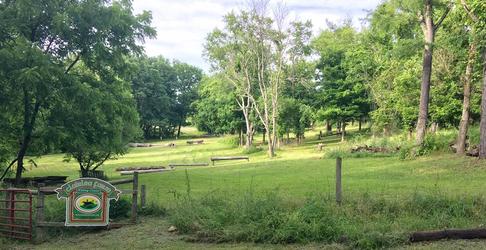 The photos show some of the members and the horses they ride. For further information, contact Melanie Donini at 304-374-6157 or by e-mail at smcd6@juno.com. 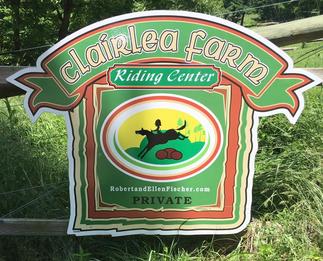